My experience so far as a Get Safe Online Ambassador

A personal account from Najwa Cadle, our Ambassador for Belize

Through the Get Safe Online Ambassador Scheme, we are building a growing, self-sufficient network of trained, locally located volunteers to deliver online safety awareness sessions to fellow citizens, communities and small to medium-sized businesses, with the flexibility to reflect their own cultural diversity and local scenarios. Launched in April 2020, the Scheme boasts over 100 Ambassadors who give their time and knowledge voluntarily in 17 countries across the world. They benefit from a wide range of resources, mentoring and other support for the duration of the Scheme. Our Ambassadors keep a journal detailing their presentations including content, attendee numbers and audience feedback, so they and we know we are making a real difference. Gold, Silver and Bronze status is awarded on completion of certain numbers of sessions.

“Get Safe Online (GSO) is a program that has been created to assist individuals and businesses with protecting themselves and their family, finances, devices and workplace while on the internet. When I first heard about their Ambassador program, I was excited to join. Mainly because I enjoy giving others advice and information that can be useful to them in their near future. A lot of people often get scammed by giving out their personal information to disguised hackers and scammers.

Due to the COVID-19 virus, many children have been exposed to the internet. Their classes, friends, families and games are online. Which leads to them also exploring further afield. The internet is not a safe place for adults so just imagine how it is for children.

My first session was presented to 12 children. Some were from Belize (my country) and some were from America (USA). I was a nervous wreck going into my first session. I had already come to the conclusion that none of the kids would actually listen to my presentation and would be doing their own thing.

I was wrong! From the beginning to the end of my presentation was a success. The kids participated by asking questions and even giving me stories of their own on how they viewed the internet. I had a sixteen-year-old that confessed to being a cyberbully to other kids while on the internet. And using the same information that I had previously relayed to them, a little girl told him why it’s not okay and asked how would he feel if it was him being bullied. Shocked was an understatement for the way I felt knowing that they actually learnt from my session.

A parent told her friend about my session with her child. I received a message the day after asking if I could please present the same session to her two daughters. I felt honored and excited to know that the prior parents shared my session to their friends. Being an Ambassador for GSO is honestly one of the best opportunities that I have been given. I wouldn’t trade my Ambassador position for a million dollars.” 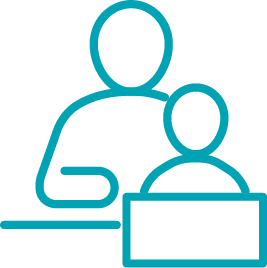 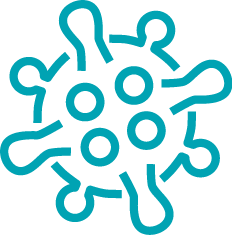 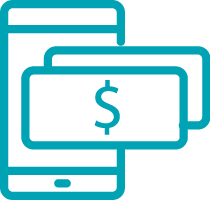 Make sure the money you send gets there safely. 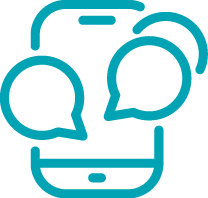 It's great to share, but some things are better kept private.

It's a mobile world

Look after your devices, your finances and your identity at home and on the move. 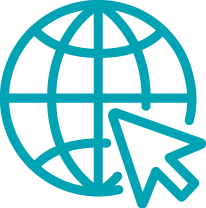 New to the internet?

Go online with safety and confidence. Start by reading our top tips.